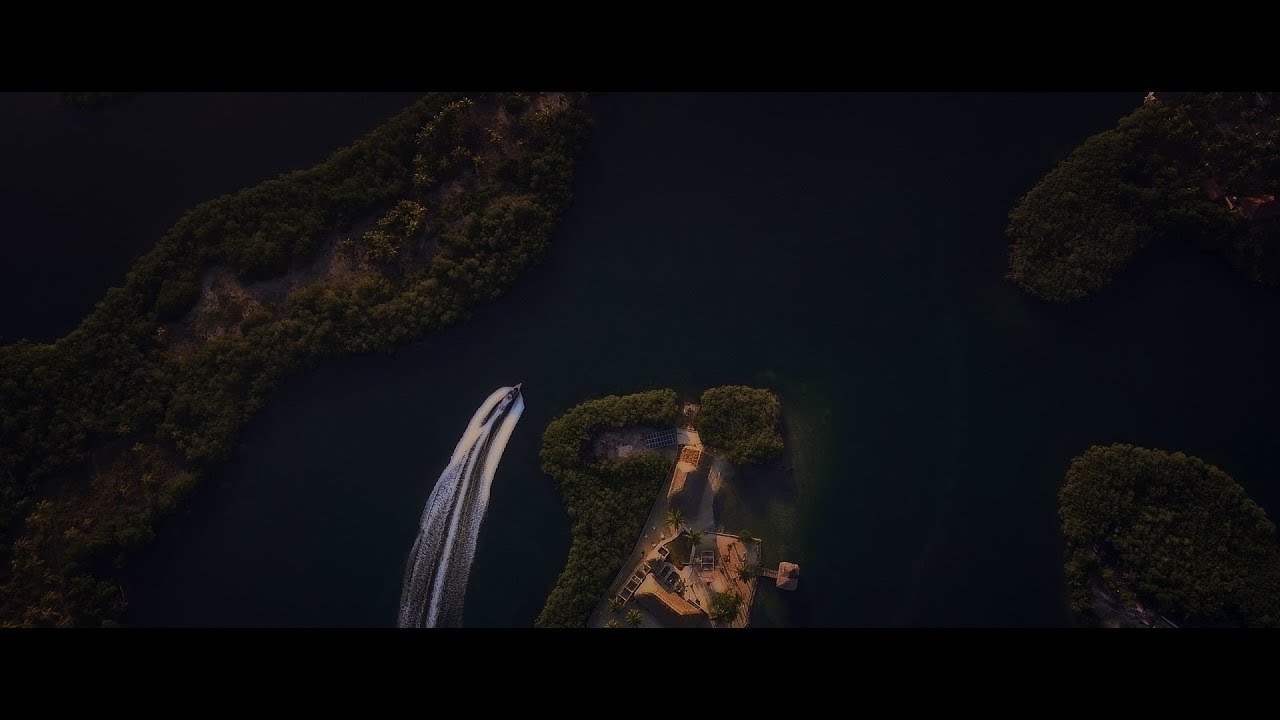 An Entirely New Class of Yacht

Born of a desire to combine the very finest of Princess’s experience with new technologies, materials, and engineering that challenge the boundaries of yachting – R Class is our brand new range of performance sports yachts. In a first for the yacht industry, we partnered with BAR for their America’s Cup winning technology and legendary Italian designers, Pininfarina on what is their first ever boat. The result has torn up the rulebook, rocked the boat industry and set the benchmark for the next generation of Princess yachts.

Hydrodynamics are the new fast forward in yachting. The Princess Active Foil System (AFS) developed in partnership with BAR Technologies - the British company behind Britain’s attempt to win back the America’s Cup, works in conjunction with the hull to dramatically improve stability, comfort and seakeeping whilst reducing drag by up to 30%. Port and starboard foils adjust independently of each other, their positions calculated 100 times per second by an onboard computer to re-define ride comfort and high-speed cornering ability. Unlike other foil technologies, AFS does not lift the hull out of the water. Instead, it adjusts the heel angle and attitude of the boat ensuring the most effective contact area at the bow at any speed for stable travel and extreme levels of grip. A mode selector at the helm allows you to choose between Sport and Comfort control algorithms which adjust the attitude and responsiveness of the foils to suit your wishes. AFS works with the sea rather than battling against it, providing a completely new, on the water experience.

A combination of stunning design, quality and race-bred technology, the R35 is a revolutionary performance experience at all speeds. Twin direct injection V8 petrol engines with variable valve timing provide exceptional levels of torque and responsiveness to safely power her to an exhilarating 50 knots: the fastest-ever Princess. Her windshield is a sweep of curved glass, tuned using Computational Fluid Dynamics. Together with deployable side wind deflectors, the airflow moves cleanly above the cockpit and passengers’ head levels to create a neutral ‘bubble’ enabling you to ride, protected from the wind, without getting wet. The aerodynamically tuned twin air outlets on the transom help supress any back spray on the stern of the boat. Aft of the cockpit a sun-pad invites you to soak up the sunshine before you step down to the elegantly proportioned swim platform to cool off. A masterpiece – her technologically tuned form and insatiable performance, place her in a class of her own.

OTHER ITEMS SUPPLIED AS STANDARD

* Displacements are calculated with 50% fuel and water with liferaft but with no optional equipment fitted or other gear. † Maximum speeds will vary depending on cleanliness of hull, condition of sterngear, loading of craft, water and air temperatures, sea conditions and other factors. Speed estimates are therefore given in good faith but without warranty or liability on the part of Princess Yachts Limited. Craft illustrated in this brochure may be fitted with certain optional equipment. Specifications may be changed at any time without notice or liability. USA Specification ‡ Princess yachts built for use in North America are certified by the National Marine Manufacturer’s Association (NMMA) to comply with safety recommendations set forth by the American Boat and Yacht Council (ABYC) and with standards established by the United States Coast Guard Office of Boating Safety. In addition, certain other specifications, which vary by model, are upgraded on Princess yachts built for use in North America. Thus, specifications and equipment will vary from the information listed in the brochure for North American Princess yachts (e.g. air-conditioning and an upgraded generator will be included as standard for all North American models and electric cooking facilities will be supplied in place of gas systems). Please consult the USA Specification Brochure for full details regarding the North American specifications for individual models. 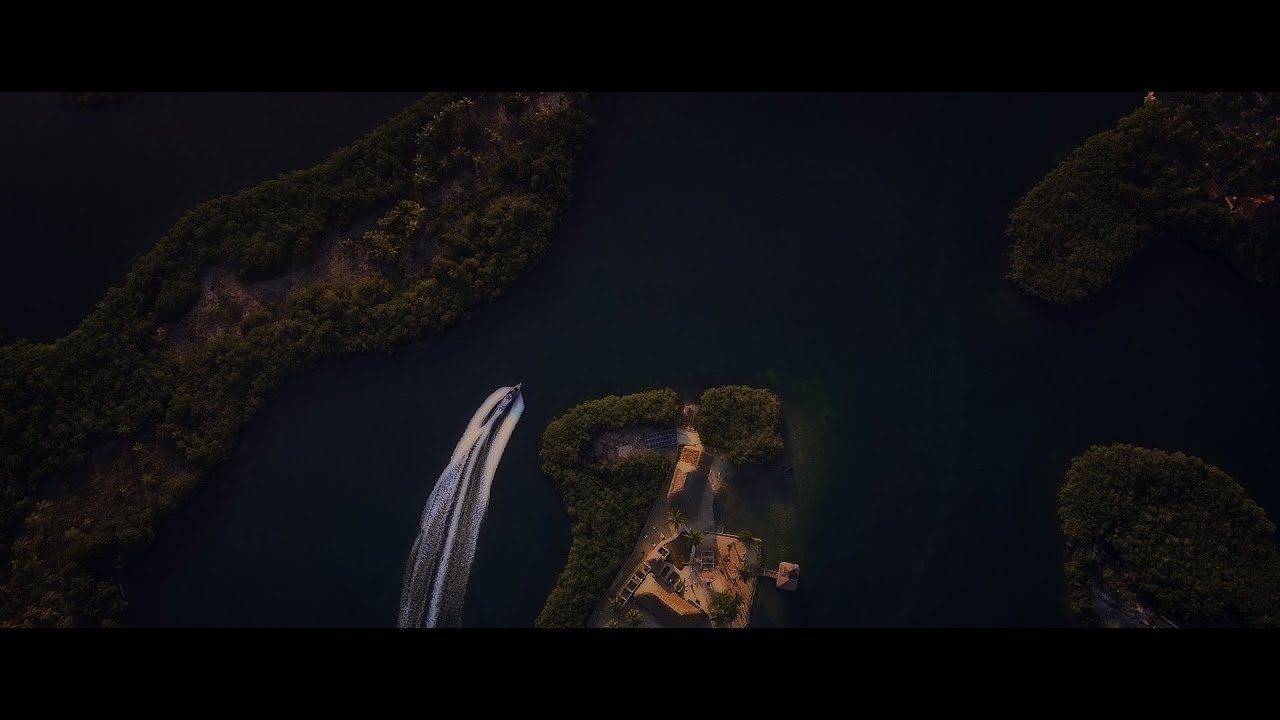 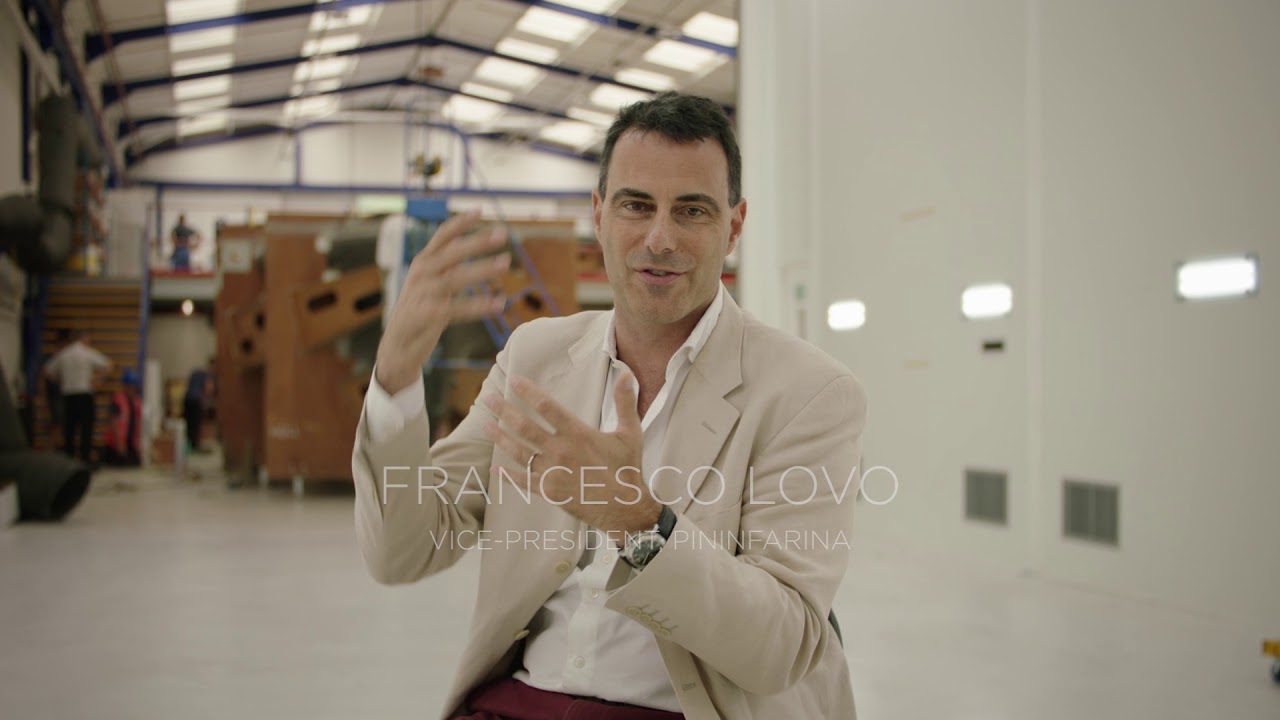 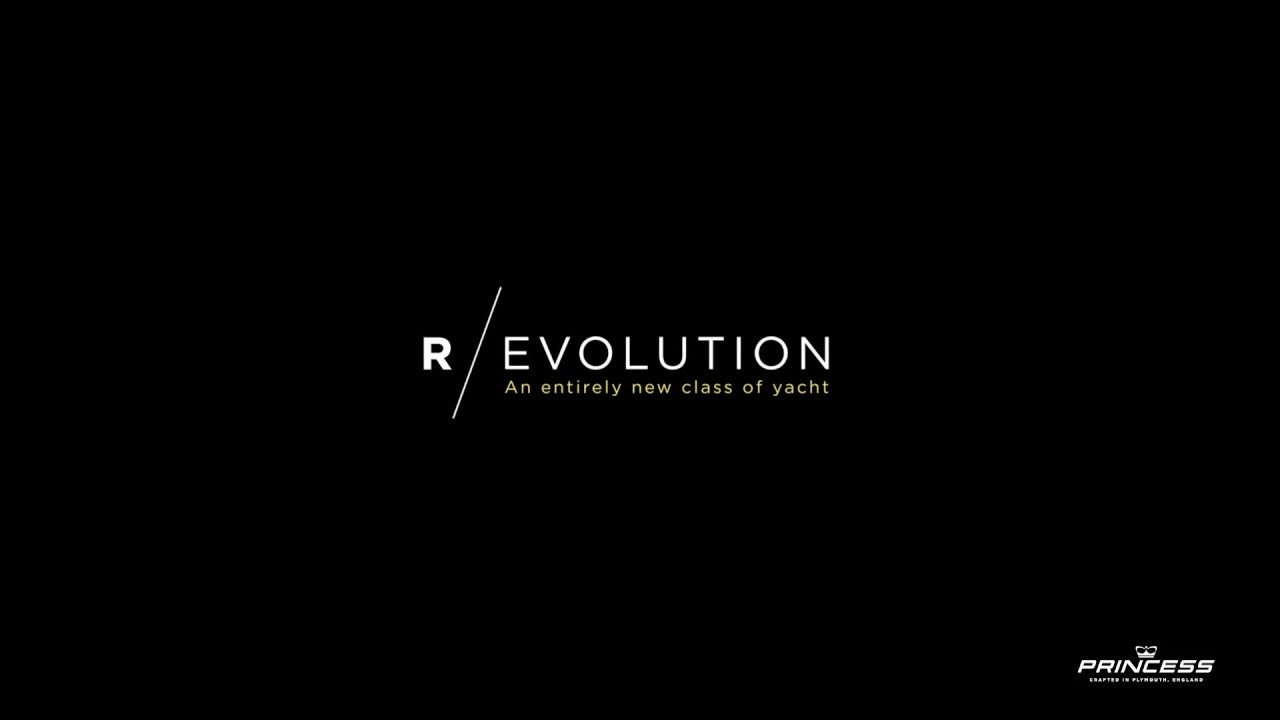 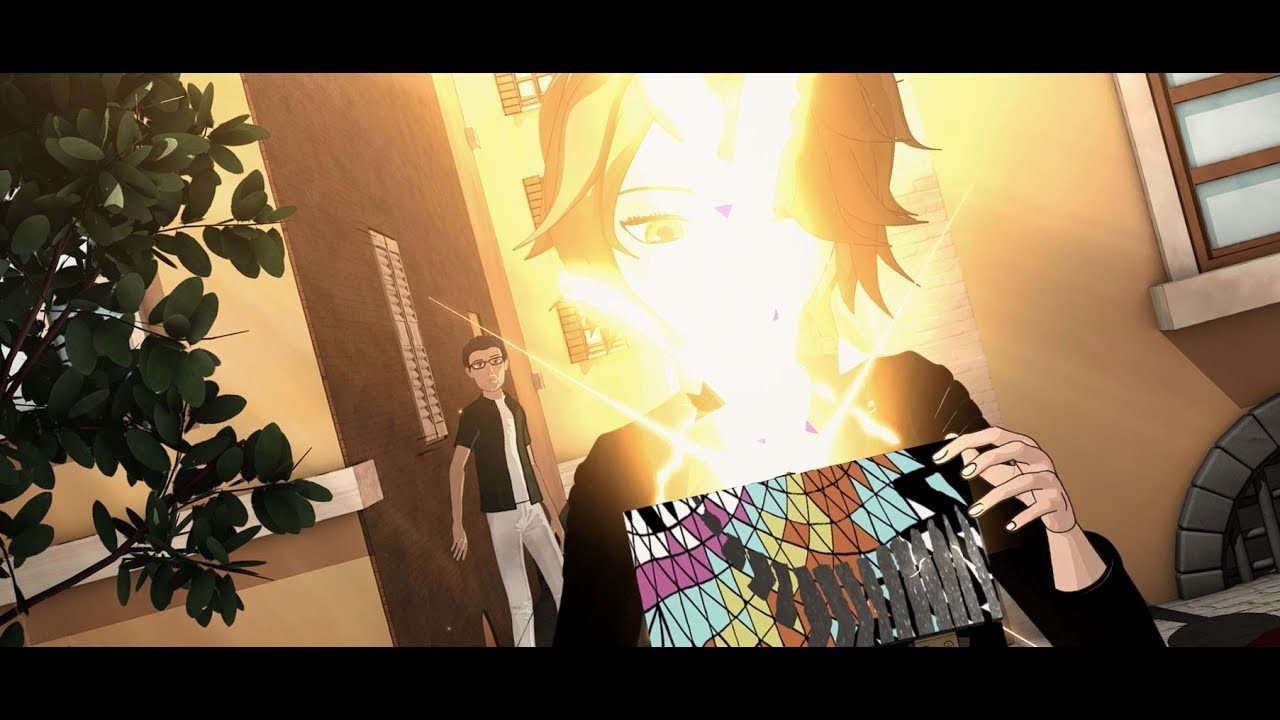 Throughout the early development of our revolutionary new R35 secrecy was of the utmost importance, so when the time came to sea trial the prototype it raised the question - how do you disguise a yacht on water? For the answer we looked to Plymouth’s rich naval heritage. Dazzle is a marine camouflage conceived in the early 20th century by former art student, Norman Wilkinson, while serving as an officer in the British Royal Navy in Plymouth, England. Designed to confuse rather than conceal, the unique geometric design of the dazzle camouflage was credited with saving many vessels during World War 2 by making it difficult for enemy craft to judge the speed, direction and size of a ship. The first full scale use of dazzle was applied at the historic naval dockyard in Plymouth which today is the home of our M Class superyachts. Third year students at the Plymouth College of Art were commissioned to create a unique dazzle design for the R Class, with the final design being supplied by student Katie Sheppard, who took inspiration from Wilkinson’s original concept as well as modern-day influences including Austrian illusionist Peter Koglers and the Fiera Milano exhibition centre.