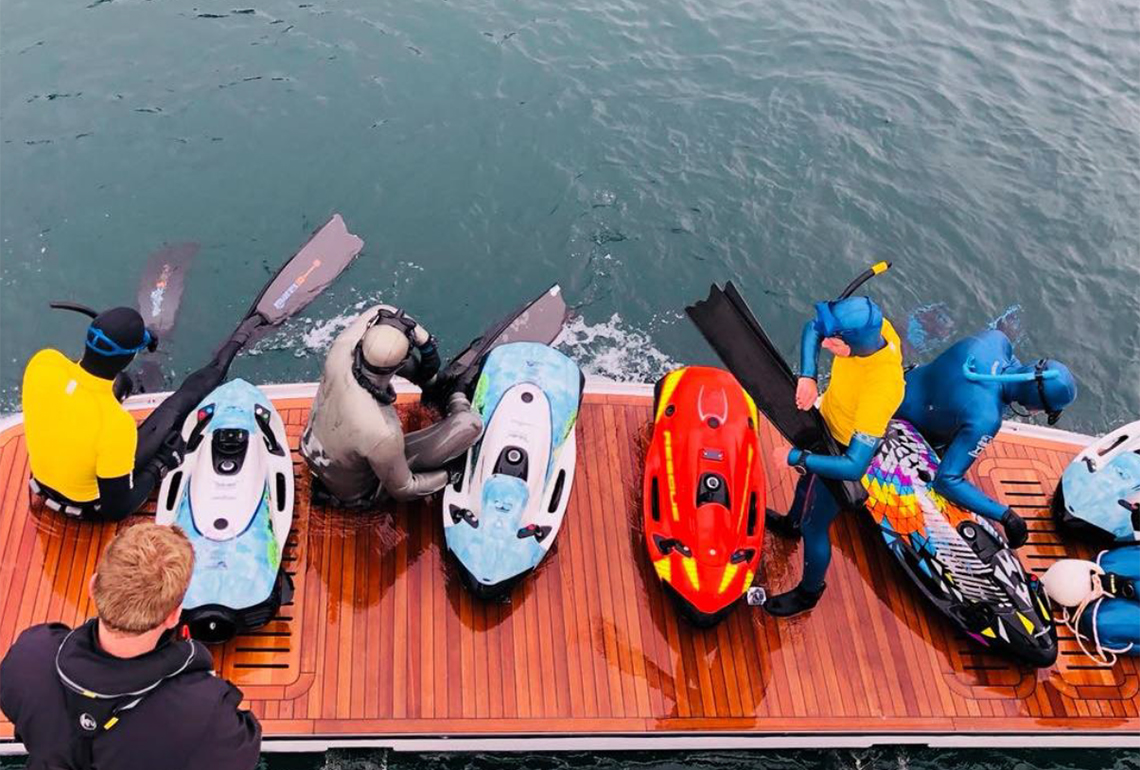 After several attempts Georgina achieved a distance of 137m in a single breath while utilising a Seabob. Unfortunately, due to adverse sea conditions near the Eddystone Reef, Plymouth UK, 12 miles from the home of Princess Yachts, a record was not set at this time.

This campaign taking place on World Oceans day did however generate huge awareness around the continued conservation work on the reef through Princess Yachts’ social media channels which were taken over by Oceanographic Magazine. If you missed the live coverage of this unique event, we have captured exclusive behind the scenes footage which will be shared online. The attempt involved a huge amount of crew and although the target distance was not reached this time, hopefully the whole team can reunite soon to accomplish the world record.

Princess and the Marine Conservation Society

As a brand with its heart on the sea, Princess Yachts feel strongly about protecting the ocean and the wildlife that call it home. Princess became the first luxury yacht brand to officially partner with the Marine Conservation Society (MCS) supporting the charity to protect and sustain marine environments for future generationsThe ongoing collaboration sees the two brands working closely together on a series of initiatives to help safeguard both UK waters and specific projects across the world, raising money for essential conservation work and driving awareness amongst Princess customers on the importance of protecting the oceans.

As part of the collaboration Princess Yachts became custodians of the Eddystone Reef. The reef is a newly protected site following a landmark win for MCS and partners Client Earth to protect wildlife and habitats from unregulated fishing. Now, thanks to the financial support from Princess, Eddystone is undergoing pioneering research to assess how the marine life is recovering after the prevention of bottom-towed fishing gear and dredging – the data from which will be used to help spearhead future protection measures.

Mike Crossley, Director of Fundraising and Marketing at the Marine Conservation Society added: “We are delighted to be partnering with such an industry leader to protect the marine environment. However you love the sea – in it, on it, under it, or by it, by supporting MCS you are part of a movement to reduce marine litter, protect wildlife and habitats and are helping to preserve our seas for future generations.”

Speaking shortly after Georgina resurfaced – Kiran Haslam, Marketing Director at Princess Yachts said: “ The entire Princess family is really proud to have been able to support and attract the right attention and success to this cause via this world record attempt. In the past 12 months, we have managed to raise in excess of £100,000 for the Marine Conservation Society to continue to protect our seas. Our ongoing commitment will see Princess activate another important conservation campaign over the coming months, and this time we will be focussing on protecting fragile seagrass beds as an additional cause to Eddystone and other territories around the world. We are doing this whilst implementing a ‘single use plastic free’ environment at all of our events across the Princess Yachts Limited business.”

Additionally, building on a previously successful partnership with renowned high performance water toy specialists CAYAGO AG, Princess developed a new “Volcano” limited edition F5 S Seabob, using the imaginative artwork from the children’s book ‘Enid & Her Magic Yacht’, (proceeds of which also go to MCS), to create a unique product that can be enjoyed by all the family. For every one of the limited edition products sold, Seabob also donates €345 directly to MCS.

As a zero emissions device, SEABOB shares a desire to protect the oceans that aligns with both Princess and the MCS. Speaking of the partnership Peter Walpurgis, CEO of CAYAGO, commented: “We can’t stress enough the importance of preserving marine environments, as it is both ours and Princess’ playground. The main objective of our partnership with Princess is to use our global presence and customer network within the maritime sector to gain further support for the Marine Conservation Society. For every ‘SEABOB Volcano edition’ sold, we donate €345.00 directly to the Marine Conservation Society.” 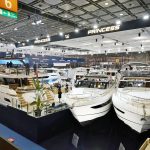 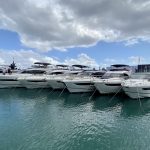 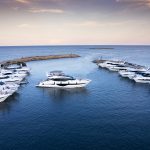 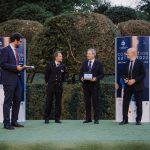 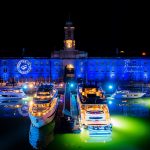